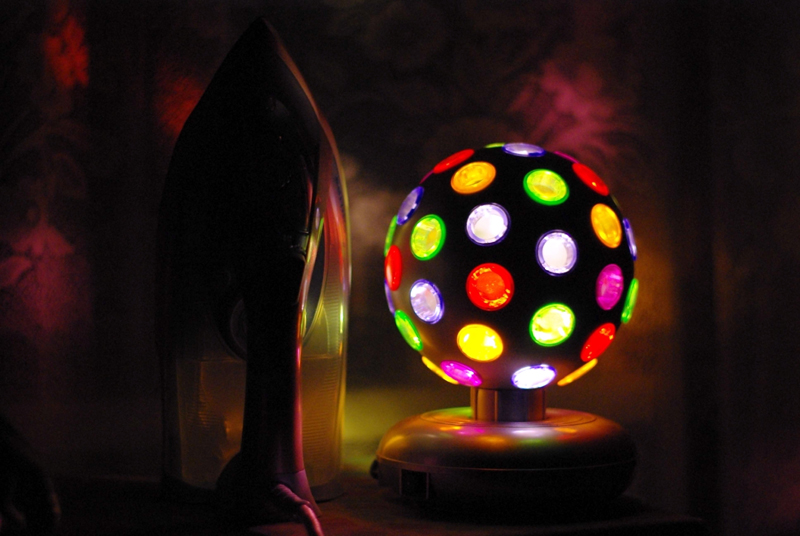 Nestor Makhno, anarchist hero of the Ukraine, took another glass of absinthe and looked out onto the deserted Rue Bonaparte. "As far as I'm concerned," he said, "I died in the mid-thirties. But you can't believe everything you hear, can you?"
"I know what you mean," said Sid.
( Collapse )

"What do you know about the League of Musician-Assassins?"
Lemmy began to chuckle. "That hasn't come up in a long time."
( Collapse )

Jerry was looking a shade or two less wasted. He removed the headphones and signalled to Mo to turn up the volume. In front of the Assassin was a collection of peculiar weaponry, most of it archaic: needle-guns, vibra-guns, light-pistols, a Rickenbacker 12-string.
( Collapse )

"They called me the Antichrist," said Makhno with some pride.
"Johnny called himself that," said Sid.
Jesus sighed. "It's all my damn fault."
( Collapse )

"You have to go solo," said Marc Bolan. "It's the only way."
"My anarchists were alway romantic leaders," said Jules Verne, who had dropped over from The Mechaniste in the hope of finding his friend Meinhoff.
( Collapse )

"I blame the Chelsea Hotel," said Dylan Thomas. "Have you ever stayed there? In the winter? Brrr. It brings you down, boyo."
Since arriving at the Café Hendrix he had adopted an appalling Welsh jocularity.
( Collapse )

"It's a question of style." Bakunin waved a gloved hand. "Not of numbers killed."
"You've probably got a point there." Keats and Chatterton went by arm in arm. "And Sid had a lot of style. A lot of potential."
( Collapse )

Ronnie Biggs and Martin Bormann said in chorus: "It's all right. They're with us."
( Collapse )

The pierrot gasped. Everything was going round and round.
Sometime later, as he desperately tried to revive his attention, he saw Sid at last. The operation had been a success. He wasn't absolutely sure by now if Sid was actually on stage or on film. He was singing My Way with all his old style.
( Collapse )